What Type of Things Can A Press Release Be Used For? 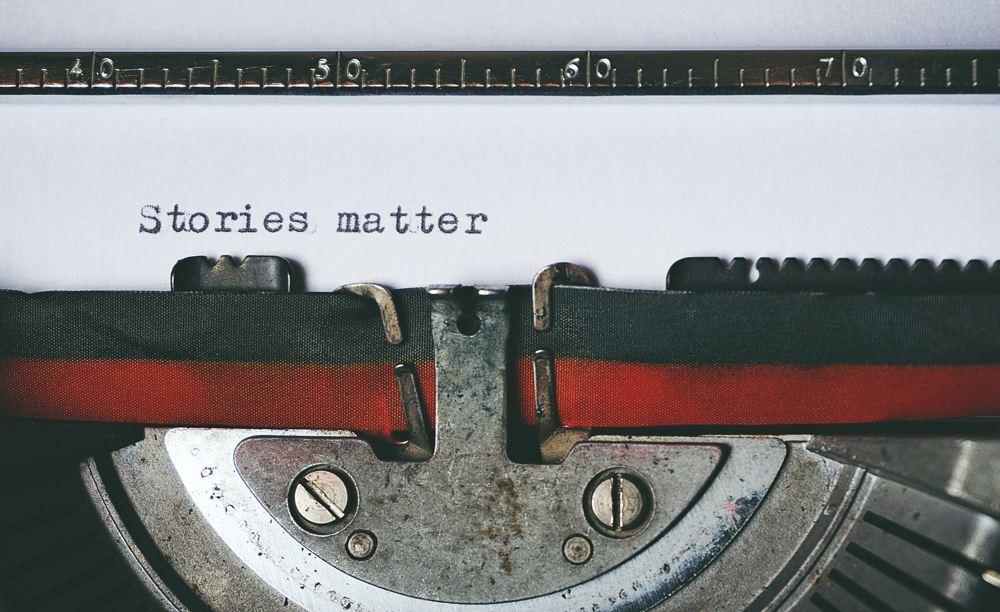 Stories Matter
'Be The News'

In more recent times medium, small business and other organisation owners have begun using press releases as a way of getting news about their business or organisation into news and media sites.

This can be great and here are some ideas for using press releases: –

There even more uses, these are just some of the more common examples.

A press release is traditionally composed of nine structural elements, including a headline, introduction, body, and other information. Press releases can be delivered to members of the media physically on paper and electronically.

Generally, a press release body consists of four to five paragraphs with a word limit ranging from 400 to 500. Press release length can range from 300 to 800 words.

Why Do Media Publishers & Outlets Use Press Releases?

Using press release material can benefit media publishers and outlets because they help decrease costs and improve the amount of material a media firm can output in a certain amount of time. Due to the material being pre-packaged, press releases save journalists time, not only in writing a story, but also the time and money it would have taken to capture the news first-hand.

This is a benefit for businesses looking to take advantage of publicity that a press release can offer.

A press release is not viewed as a traditional advert by the reader and so it provides both authority and positioning for the business using a press release.

Although the format and style of distributed media must meet certain guidelines, the resulting benefits can be very worthwhile.

In the digital age, consumers want to get their information instantly. News and media outlets know this and so it puts pressure on them to produce as much material as possible.

How The Internet Has Shaped Press Release’s?

As the Internet has assumed growing prominence in the news cycle, press release writing styles have evolved. Editors of online newsletters, for instance, often lack the staff to convert traditional press release prose into print-ready copy.

Some public relations firms send out video news releases (VNRs) which are pre-taped video programs that can be aired intact by TV stations.

You may have seen video news releases that include interviews of movie-stars. These have been taped on a set located at the movie studio and additionally decorated with the movie’s logo.

Video news releases can be in the form of full-blown productions costing tens of thousands or even hundreds of thousands.

A newer form of press release follows a style similar to the TV news format and is a popular choice for use on websites and social media. These news releases can also be the subject for release to more established news and media channels.

Another use for video news releases is turning them into podcasts and then releasing that as a press release subject. A story can also be kept running longer by engaging “community websites” which are monitored and commented on by many journalists and feature writers.

Timing For A Press Release

A press release will usually have a specific date and time for release and is generally not meant for release to the public before this time.

There are a lot of news and media sites worldwide. Many are affiliated to major news providers.

For example, The Fox Broadcasting Company operates an American television network made up of 17 owned-and-

operated stations and over 227 affiliates 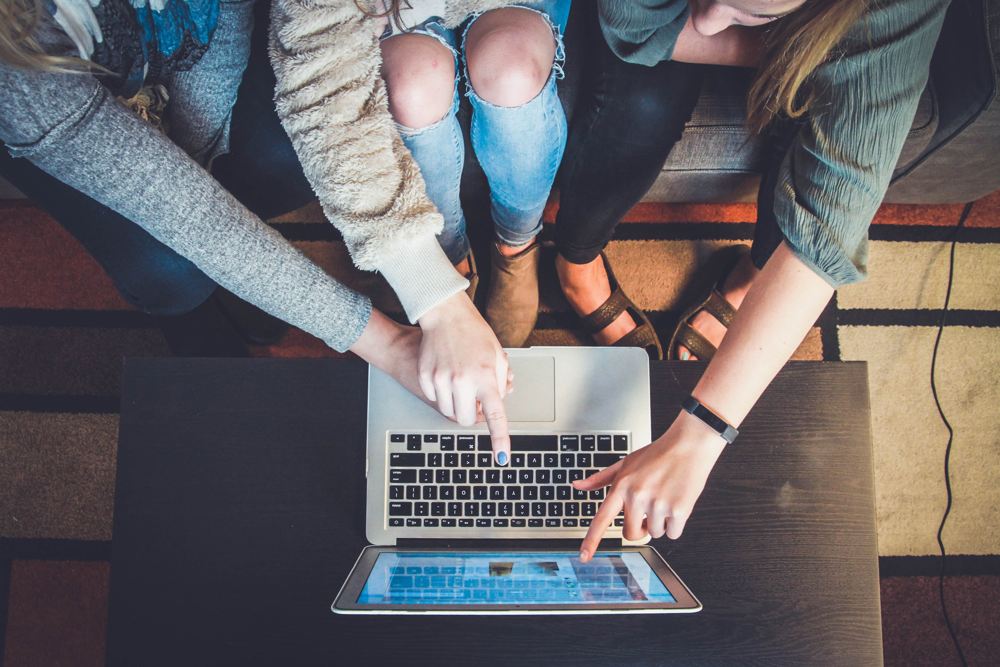 looking at news on computer
'Be The News'